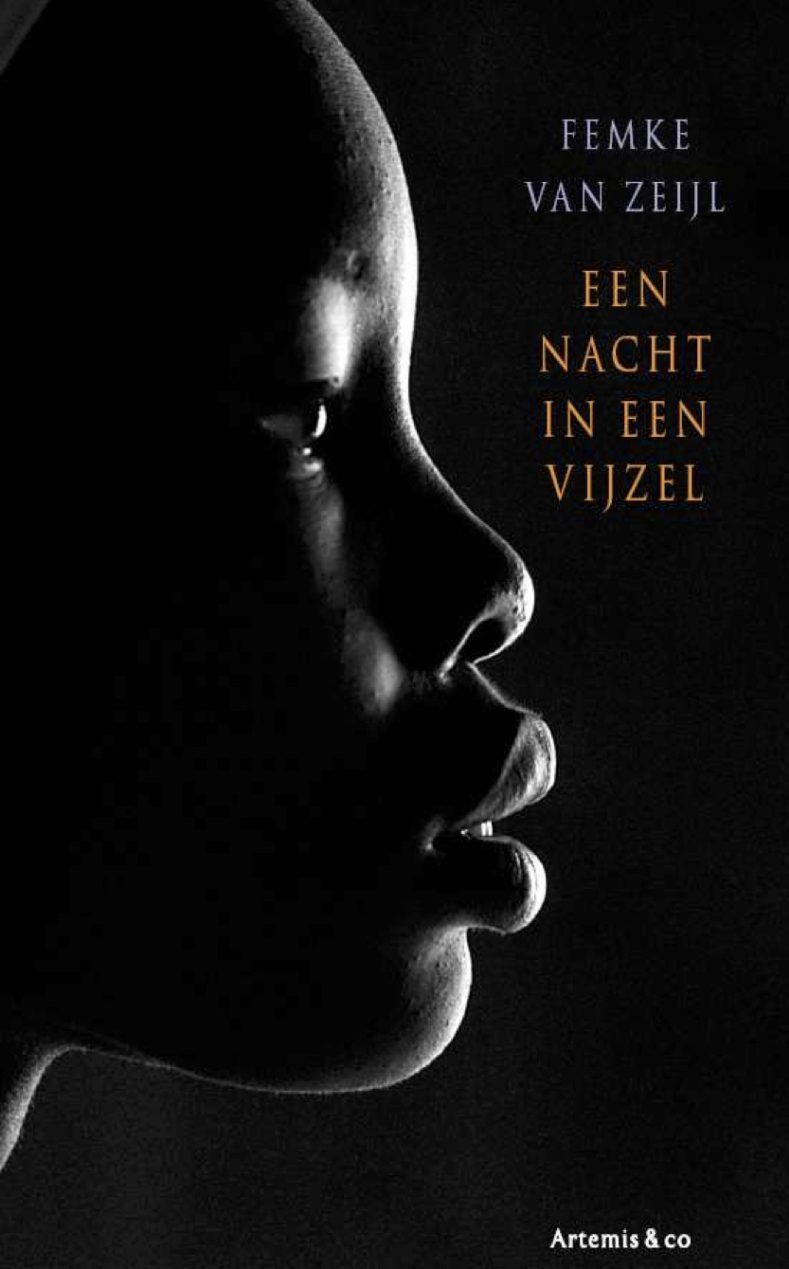 Non-fiction — If a girl spends the night in a mortar, she will wake up as a boy, a Rwandan saying goes. It inspires many a little girl in Rwanda to sacrifice a night’s rest to try if it works. Femke van Zeijl portrays African women, quashing the myth that they are mere victims.

Women stand up for themselves and fight back. Sometimes they take up arms (Burundi), more often than not they play an indispensable role in the peace process (DR Congo) and they are a force to be reckoned with when rebuilding their war devastated country (Rwanda).

But Rwandan girls try to become boys for a reason, as a woman is often a second rate citizen, and abuse and violence are part of their lives. The writer does not avoid these themes, but rather explores them with a light touch. She gets the giggles with a refugee girl in Darfur, dives into Mozambican night life, and participates in self defence training classes for Congolese women.