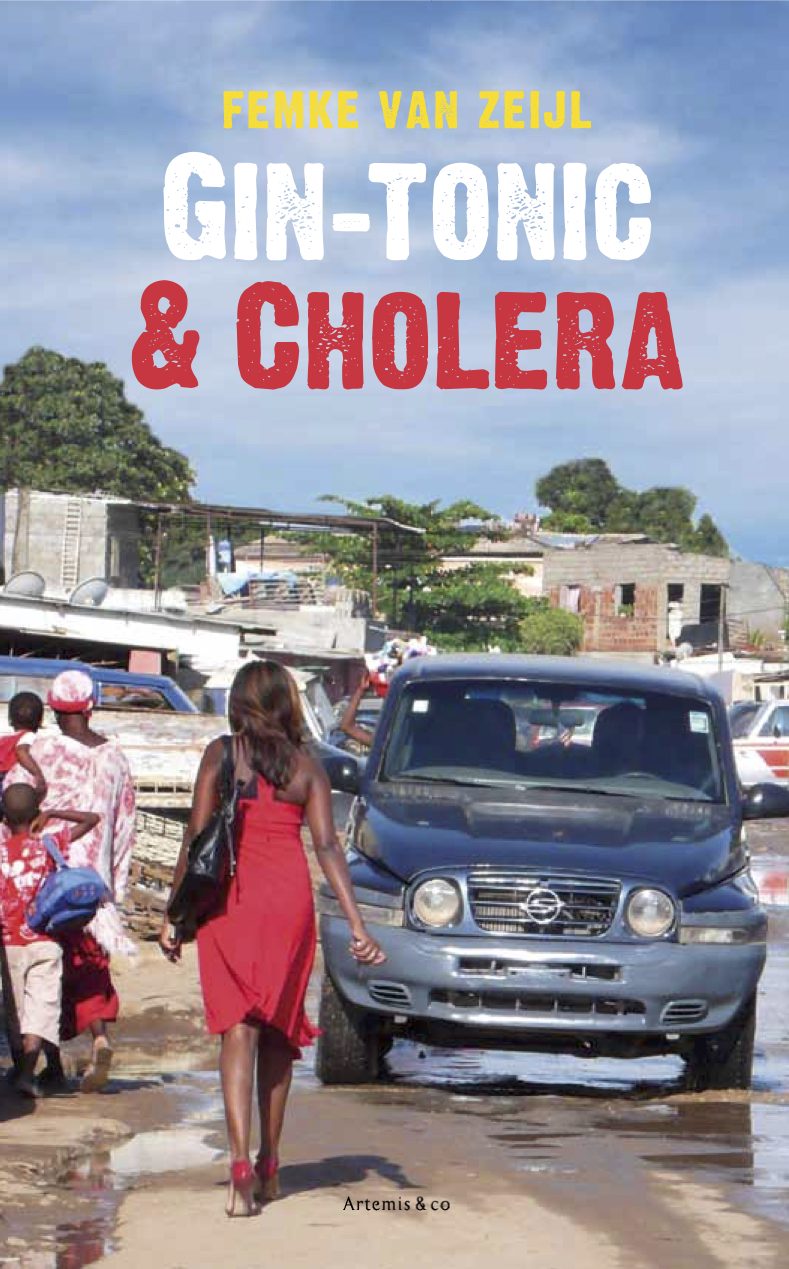 Non-fiction — Thatch huts on the savanna and animal wildlife often dominate the western image of Africa. The reality is different: the African continent is urbanising at great speed. Journalist Femke van Zeijl focuses on the subject of city life, the new African reality.

She lived in six different cities all over Sub-Saharan Africa and met business women, street kids, prostitutes, musicians and devoted family men. She hangs out with the Angolan elite in Luanda, for whom the newest model four-wheel drive is an indispensable part of their image. She discovers where to buy back the stolen wing mirrors from your car at the black market in the Mozambican capital of Maputo.

Two-thirds of the city dwellers south of the Sahara is younger than 24. This youth is involved in the same kind of things as their western age mates. Students in the Nigerian university city of Ibadan took Van Zeijl out to their campus bar and told her how they were fed up with the strictness of their parents, and how they intend to raise their children differently. And in the musician’s hotspot of Bobo Dioulasso the journalist follows an ambitious young singer who night after night visits the local night clubs to plug his music with the dj’s.

Gin & Tonic & Cholera touches on many aspects of city life, from sex and religion to poverty and crime.