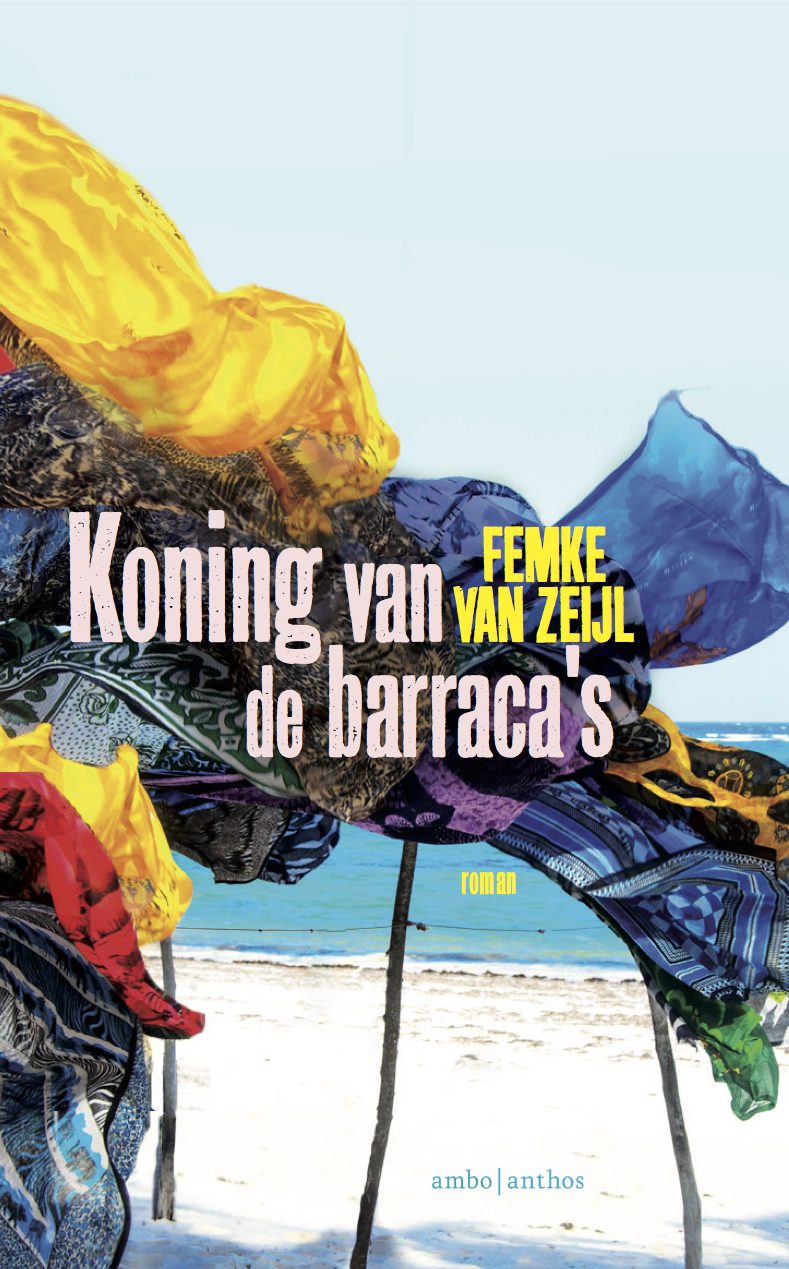 Roman — More than a decade Femke van Zeijl traveled through Africa as a journalist. One story she had not been able to write: about relationships between African men and Western women. This theme she covers in her first novel.

Daniel is king of the barracas in Maputo. With an Amstel beer in his hand and his hair in dreadlocks, he parades from bar to bar, and from woman to woman. His type: white women with a heart for Africa. When he meets Portuguese Cristina, his future seems provided for. Cristina was raised with the watchword ‘help those less fortunate than you’ and works as a volunteer at a foundation for street children in Mozambique.

At first they look like a couple that confirms all the clichés, but could Daniel and Cristina turn out to be an exception? Light-heartedly, against a background of a changing world order, Femke van Zeijl successfully weaves themes like power, gender, cultural differences, poverty and wealth into a delightful story with intercultural relations at its core.

Published in Dutch in 2014
by Ambo|Anthos