As the first Dutch speaking journalist in Nigeria, I moved to Lagos in 2012. From there I report for Dutch NRC Handelsblad and VPRO Radio’s Bureau Buitenland. Also I write feature articles for anglophone media such as The New York Times and Al Jazeera and work as researcher and producer for television. In 2019 I won De Tegel audience award, the foremost prize in Dutch journalism. My focus mainly lies on Nigeria, but I have been reporting from Africa south of the Sahara since 2002. I wrote three books and am working on a fourth: The Do-it-Yourself Society. As a freelancer I decide on my own agenda, trying to tell stories otherwise forgotten. In this way I hope to paint a more balanced picture of this universe of a country.
Download my CV 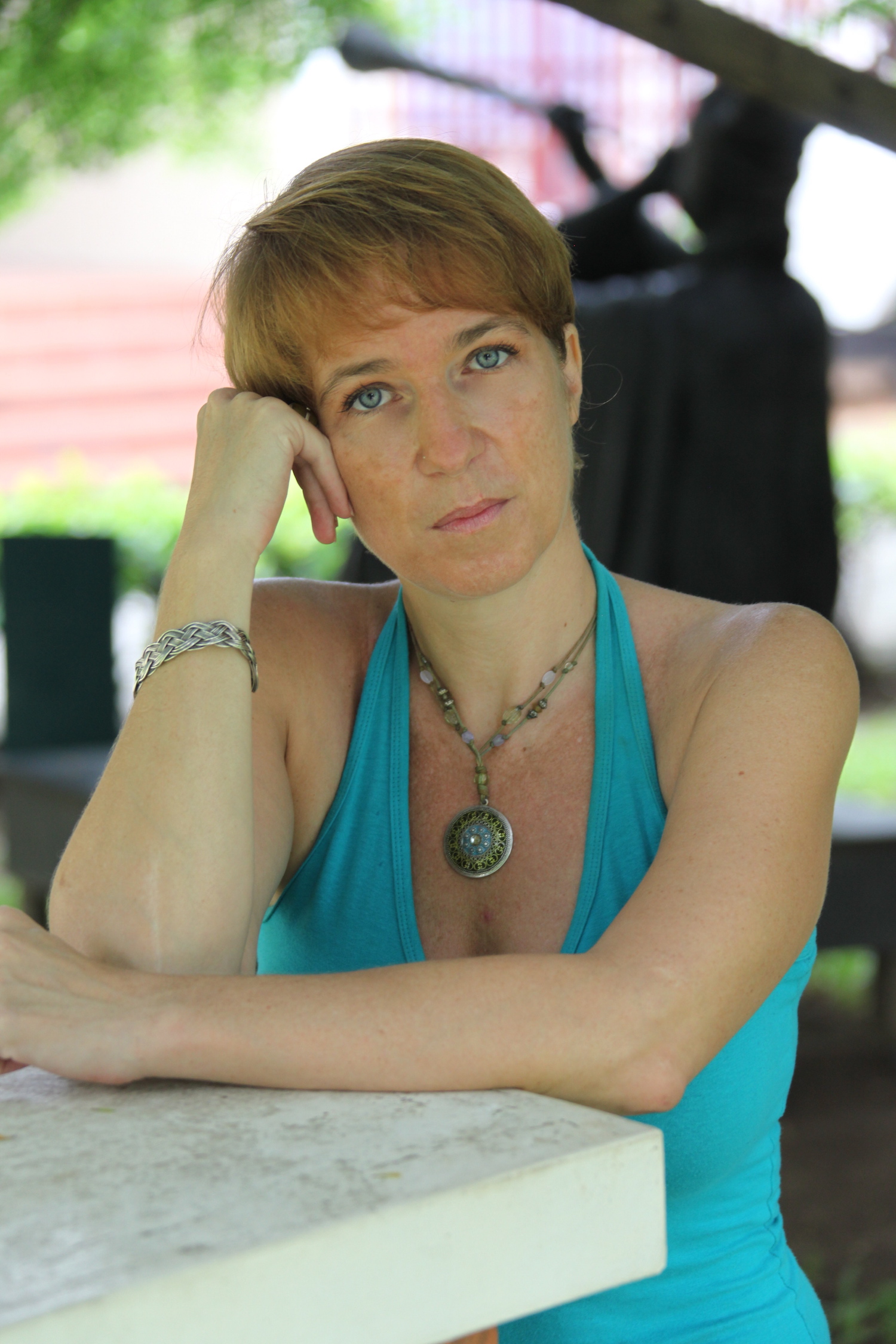